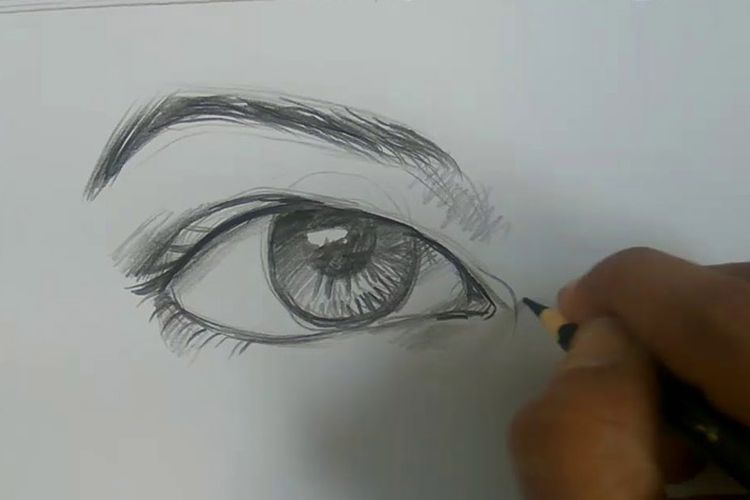 A sketch is a pre-designed drawing with lines. All designs require a sketch to imagine the result of the design will be. This is useful as a guide when designing. Thus, the design will be completed faster and the results are closer to your expectation.

2. Using Too Much Color 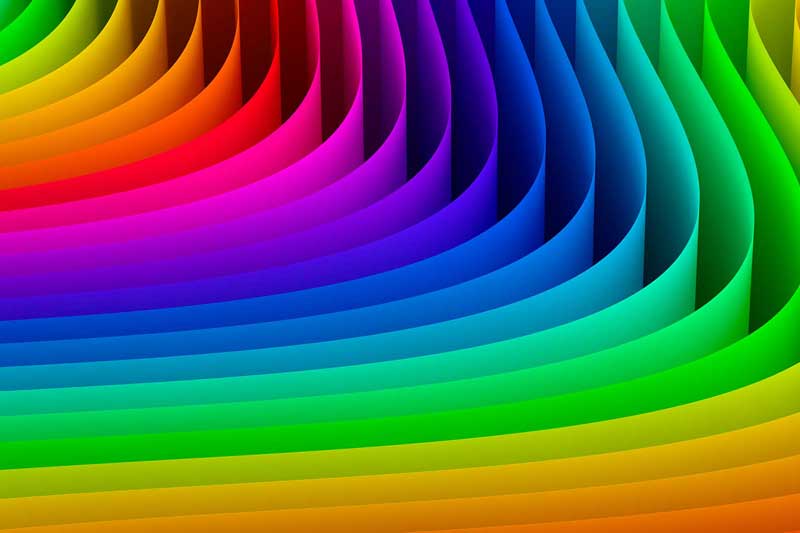 Avoid solid-coloured backgrounds behind the text and excessive use of colour. This is because bright colours will make text that is close together difficult to read.

3. Use of Inappropriate Fonts A font is a combination of typeface and other qualities, such as size, boldness and spacing. Beginner graphic designers often overuse fonts such as decorative fonts. This should be avoided especially if used in body text because too many fonts will make the design looks unattractive. It is enough to use 2-3 fonts in each design. The font used must also support the impression and message you want to convey. Do not use the font carelessly and contrary to the message you want to convey.

4. Forgot to Activate the Ruler

A ruler is a measuring tool and drawing tool for drawing straight lines. Forgot or don’t know how to activate it, beginner graphic designers sometimes don’t use a ruler when creating objects in their work. Even with a ruler, you can make objects that are proportional and can determine the right location for objects or text.

5. Inserting Too Many Contrasted Objects

Contrast is showing real differences (in terms of colour, appearance, size, etc.). A good design will look simple but still have an aesthetic side for those who see it. We recommend that you only use 2 – 5 objects that are diverse but of relatively medium or small size so that they do not interfere with the overall design results.

6. Editing the Size of the Object by Dragging the Side 7. Objects are Too Close Beginner graphic designers often do not pay attention to the distance of objects so that objects are stored right at the end of the top, bottom, or corner sheets. In the design rules, there are gaps called margins and padding. Margin is the difference between one object and another object. While the padding is the distance of the object inside the object. So, to become a professional graphic designer, you must be able to provide a wider distance.

8. Objects Too Big or Small Every object made in the design must be seen properly. If there is a large object concept it doesn’t matter. But if you don’t have that concept, then adjust the proportions of the object. Large objects tend to be the first points that are seen, so don’t let secondary objects be seen first, and vice versa, small objects are not noticed at all.

9. Too Many Disturbing Objects

Creating design objects without purpose and too many decorative items will make them useless. Because a design that is too crowded and has no free space will be confusing. Leave a space to make the viewer can take a breath first when they see the design.

10. Not Create The Design Neatly

Neatness is an absolute thing in design. Start by paying close attention to all the objects that are made and make the design neat and organized. The solution can be to use a grid system. The grid system is an invisible grid of elements in the output to align and organize design elements.

12. Not Familiar With Shortcut Tools

Keyboard shortcuts are combinations of keyboard keys that are pressed to perform various tasks using a computer. Beginner graphic designers often do not familiar with shortcuts tools. For example in Photoshop, if you want to use a brush, you will find out where the brush is and this will waste time even though you only need to press the letter B.

Beginner graphic designers usually take stock images via Google. In fact, not all the images available there have high image quality. For that, you must pay attention to the selected image, whether the quality meets the standard or is even lower. We recommend looking for stock photos through photo provider sites such as Freepix, Pixabay, Shutterstock and others. Because there are various sizes of image quality as needed. If the design has a high image quality then it will add more value to every work created. 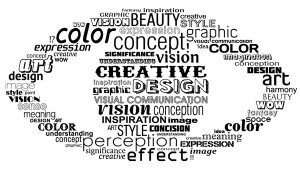 Make sure that if you design a logo it can describe the intent and purpose you want to convey. In fact, if necessary there is no need to use text. If you have to use text, try not to overdo it. Likewise with business cards. Although information such as names, addresses and telephone numbers should be presented in text form, make sure the portions are not excessive. If the text is too dominant, the aesthetic value of the design will be reduced.

16. Too Focused On Adding Shadow To complete the design, there are several designers who add shadows behind the letters. However, you should not overdo it. Because shadows that are too thick can actually make writing difficult to read and show that the designer is not qualified.

17. Using CMYK Instead of RGB

CMYK is an acronym that refers to the four ink plates in colour printing, namely cyan, magenta, yellow and key. RGB is a colour model consisting of 3 colours: red, green, and blue which are added in various ways to produce various colours. In the design application, many types of colours to choose from. Even though RGB colours look more attractive, they actually don’t produce the desired results when printed. This is because most printers use the CMYK colour system. We recommend that when designing use these colours so that the results displayed on the screen are the same as those printed. Symmetry is an object or model that becomes an image object that is placed in a balanced position between left and right and has the same balance of shape and size of the object. Create a good graphic design, don’t get too hung up on one structure. For example, making a poster design, don’t force everything to be symmetrical. Sometimes a design requires something different. So, you should combine symmetrical images with other designs. Balance the design so it’s not too symmetrical so it doesn’t look boring. 20. Lack of Patience in Using Tools and Do Not Open to Critics

As a beginner, new graphic designers must learn various things, especially features that are not often used. In addition, do not immediately feel pessimistic when you make a mistake. You should be ashamed if you make the same mistake. So, make sure you don’t make mistakes again and again and work with courage and sincerity.

The mistakes above often occur due to a lack of experience and are rarely creating design professionally. Just get used to making good graphic designs. Hope this review helps.