Mike Perry which has account name @mikeperrysudio often displays various works, such as handwriting, and animation with attractive color variations. One of his best works is writing the title on Broad City sitcom in typography form. In addition, he is diligent to exhibit his works on Instagram. Mike Perry also often uploads the atmosphere of his studio while working. Currently, his number of followers reaches 83.4 thousand. This graphic designer who has @timothygoodman account decorates his Instagram feed with stunning works. This New York-based designer has released a book with Jessica Walsh, collaborated with Target, and carried out many other inspiring projects. In this account, which was followed by 147 thousand people, Timothy Goodman presented murals, typography, and illustrations and short tutorials.

Looking for a hand typography design specialist, Mister Doodle, @misterdoodle is the right choice. The results of his work in the form of interesting quotes, coupled with beautiful photos produce valuable works. The account belongs to a designer from Garut, Ahda Firdaus is highly recommended for who loves hand-lettering. Besides to give inspiration through his posts, Mister Doodle also often shows videos of the typography making which easy to imitate. The Los Angeles-based designers can produce illustrative designs with distinctive and effective styles. His account contains dynamic designs and interesting artworks might worth to follow. The account with 176 thousand followers is also displays drawing and tutorial processes that you can try. 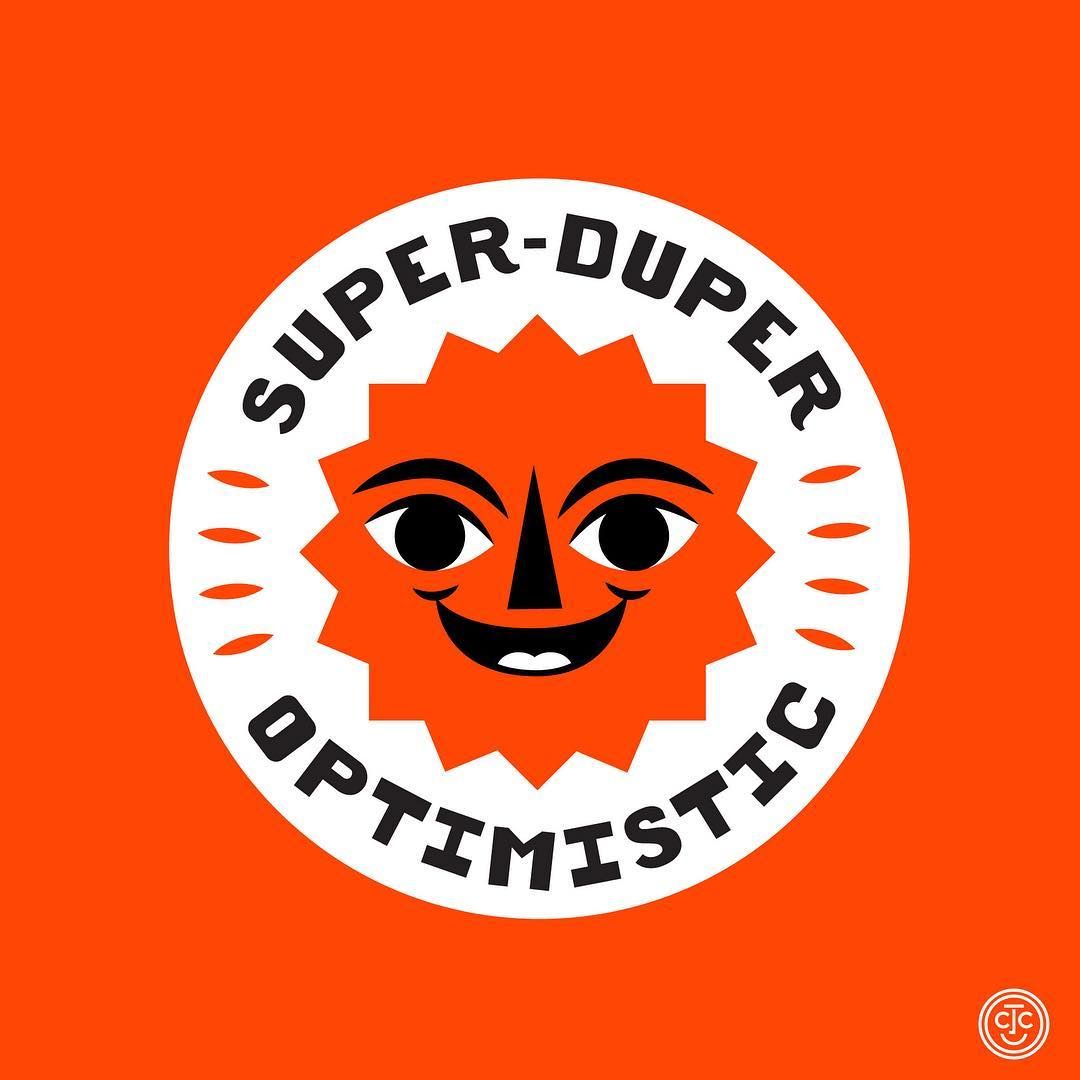 The owner of Instagram account @tadcarpenter is a strong style and high flexibility designer. Tad Carpenter is able to produce classy typography and interesting illustrations. Most of his works use attractive colors. Although they use only two colors, the results look contrast and eye-catching. The account with 79.7 thousand followers will surely give you a lot of inspiration. Jessica Walsh (@jessicawalsh) is one of the big names in the graphic design world. The designer’s Instagram is decorated with work that has been recognized and inspiring. Besides designing, she has also released a book titled 40 Days of Dating. In her Instagram account which has 455 thousand followers, you can see typography, illustrations, and interesting photos.

Every Hey (@every_hey) is the owner of Hey Studios. This designer takes character icons and public figures to make a simple and inspirational illustration. His unique works can be a source of ideas for those of you who like to design icons and cartoons.

That’s the best and world-class graphic designers whose works you can look on Instagram. Hopefully, their works can inspire and make your design quality even better.