Graphic design is a communication way that using visual elements such as text, shape, and picture to make perception of a message to deliver. Graphic design comes from 2 words, graphic and design. Design is a process managed before do or create something while the graphic is a point or line which related to printing matter.

In graphic design, text can also be claimed as a picture because it is a result of symbols abstraction. Grafis design is applied in communication design and fine art.

The history of graphic design can be found from an ancient relic in sign and graphic symbol as a picture (pictograph) or writing (ideograph). A picture has appeared first then writing. The picture has directly and expressively created by human in a nature theme like flora, fauna, and landscape.

The oldest graphic design ever found is painting in a cave in Lascaux, France which probably comes from 15.000-10.000 SM. The painting has an ideograph shape then improved to letter (hieroglyph). Hieroglyphs is a result of picture, shape, and rules conversion. Its communication was more complex than a picture. When the first university in Europe established at the beginning of the second millennium, books become a necessary item. Printing technology not found yet at the time. So, the book was written by hand. To copy a book can spend time about several months. To meet the need for books that increased and make writers do their job faster, Blackletter Script was born. It is a small letter which made in bold-thin and slim shape. Because of it, writers can work faster. 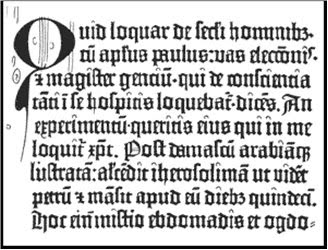 Graphic design was improved fast along with human civilization history improvement when letter and printing machine found in 1447. Johannes Gutenberg found printing machine technology which can move by pressure model similar to a design that used in Rhineland. In May – October 1851 (Industry Revolution), a big showcase of culture, industry, and design was held in Hyde Park, London. The showcase was held in a steel and glass structured building called Crystal Palace which designed by Joseph Paston. 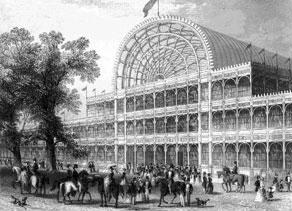 In 1890, Henry Toulouse-Lautrec painted Paris side in a poster and painting which present sympathy to the human race. 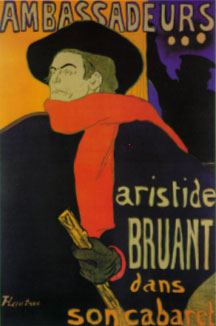 Modernism was shaped from urbanization and industrialization in Western in 1910. The pioneer is “Form Follow Function” created by Louis Sullivan. A glory of modernization symbol is a machine which means the future for its followers. At the time, design without decoration more suitable as Machine Language rather than decorative and ornamental traditional art. In 1916, the art and literature movement was improved follows World War I. Then, Dadaism concept came with a new idea, direction, source, and religion. Its principle is a created irrationality, sarcasm, anarchy, and refuse to the law of beauty. By the same year, there was a style from Netherland named De Stijl found by Theo Van Desburg. De Stijl used a strong rectangle, basic colours and as asymmetric composition. 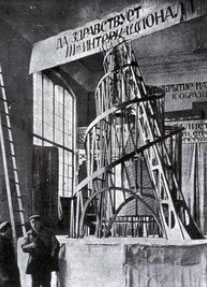 Bauhaus opened in 1919 under a famous architect, Walter Gropius direction. It has closed in 1933. Bauhaus began to design following World War I by function-based style not as decorations. 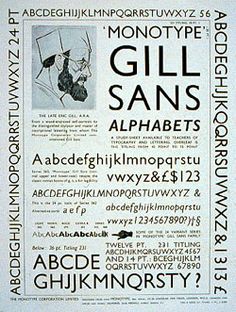 In 1931, a graphic designer named Harry Back created the London Underground Map. Harry Back centred user needs from how to reach a station to the next station and where they should change the train. In 1950, International or Swiss Style is created based on De Stijl, Bauhaus, and Neue Typography principle.

In 1951, Max Miedinger, a Sweden designer, created a Helvetica design. Helvetica is the most popular letter type in the world. It is clean, hasn’t contains noises, and based on Akzidenz-Grotesk. The original name is Hass Grotesk. Then it is changed to Helvetica in 1960. 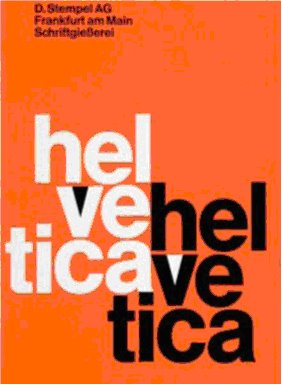 Pop-art is improving quickly in the 1960s as an opponent of abstract art. For instance, Milton Glaser’s poster with silhouette-style Marchel Duchamp by circled calligraphy. American graphic design magazine, Émigré, influences a graphic designer for moving to Desktop Publishing (DTP) in 1984.