What is The Vector File?

When you work with a design like a logo, diagram, and clip art illustration, usually a designer offering any types of file to a client. By reading this article, you possible to understand what is a vector file, the difference between the vector file and bitmap file, and its benefits.

In an electronic image, there are two types of file, vector graphic and raster graphic. Vector graphic consists of points, line, shape, and curve based on the mathematic formula. Then, the element of vector graphics is filled with colour or gradient arranged different thickness.

Vector files using extension .eps or .ai at file name. This type of file can be produced by some software, such as Adobe Illustrator, Macromedia Freehand, Flash, and Corel Draw. While raster graphic using pixel, small points to make the whole picture.

Using vector file has many advantages compared to raster. The vector file is able to change to various scale size, start from name card size until billboard size without losing its detail and sharpness.

Whereas raster file usually changed and recalculated by the computer, so if you change to a larger size, it will blur and less sharp. Besides that, a colour and a shape of the image in a vector file can be changed without decrease its quality.

A professional designer usually uses programs like Corel Draw, Inkscape, Macromedia Freehand, and Adobe Illustrator to create a vector. There are vector file formats most used in graphic design.

This extension is a vector graphic interface format produced from Mac. EPS also used on Adobe Illustrator, though this software has its own extension. EPS format file compatible with various colour modes such as RGB, CMYK, Gray-Scale, and Duplex. Besides it, EPS featured PostScript contents kinds of fonts.

The type of file can make more dynamic and interactive, especially 3D. SVG was compatible with JAVA program which possible to print in high quality at various resolutions. The last, SVG can be applied on Corel Draw and Adobe Illustrator.

CDR must be familiar to who used to make graphics by Corel Draw because of this extension is originally from Corel. The most important advantage of .cdr is printable from smallest to largest size without losing its quality. 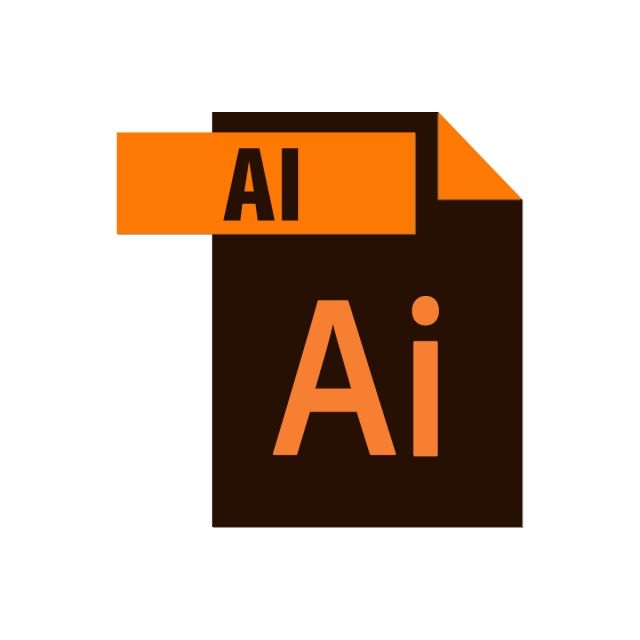 Adobe Illustrator has original format .ai. With other words, .ai is default format at Adobe Illustrator. It isn’t different with .cdr which not affected in quality when to change into a larger or smaller size.

That’s all explain what is vector file include its advantages and types.